Here is their story in the kind man’s words.

“In early 1985, I read an article in the Knoxville News Sentinel about two children who were sent to Knoxville to see the Jackson’s Victory Tour by an organization in Ohio. After a family discussion, I made some calls to Ohio but was not able to get any information so the idea was soon dismissed.

Several months later the idea of a wish organization re-surfaced. Our daughter, Dawn, was working her first job at Children’s Hospital. Having just graduated from college she brought home a letter from Dorothy Dyer, who had a son with Leukemia. Mrs. Dyer asked for airfare for herself and her two sons to California to be near the children’s grandmother.  I told Dawn that I would try to raise the money at work.

The next day at AT&T, where I was employed, I started to try to raise the $1500 to send Mrs. Dyer and her sons to California. After several days I was not able to raise any money, needless to say, I was very disappointed.

A day or two later, Dawn came home with a telephone number for Dreammakers, a Nashville group who did wishes for children. She had heard about the organization at Children’s Hospital. I called the number the next morning and asked for information about Dreammakers. I received a very cool reaction from what I thought was an answering service. I was told they do not give out information on the phone, but someone would call me. This was my second big disappointment.

However, things started to get better about ten minutes later when Nancy West, President of Dreammakers, called and asked what information I was requesting. I soon found out that the lady that I had talked to was not an answering service, but the secretary at Mrs. West’s church. She was not accustomed to getting calls for information and did not know what to do with my request.

I asked Mrs. West for information to start an organization such as Dreammakers in East Tennessee. She agreed to send a copy of their by-laws and a brochure to us. I also asked if her organization would consider Mrs. Dyer’s request for airfare to California. She said that I should send a letter and she would present it at the Dreammakers Board of Directors meeting the following Friday.

I mailed the letter to Mrs. West on Monday, July 30, 1985, two days later Dawn called to say that Federal Express had just delivered a package to Children’s Hospital for Mrs. Dyer. The package contained three one way tickets to California.

Early in October 1985, word got out that the Dream Connection would help fulfill dreams for children with life-threatening illnesses. Our first referral was Tommy Stuffle, age 10 of Knoxville. Tommy wanted a computer.

Money became a top priority. We decided to try for a radio call-in program. After several attempts, Linda Walker, a friend of Mary’s who worked at WIVK, was successful in getting us an appointment with General Manager Bobby Denton, Mike Hammond, and Ed Brantley. We set a goal of $3,000. They agreed to four hours on a call-in show to reach our goal. The Dream Connection Radiothon was scheduled for December 17, 1985. Ed Brantley would handle the broadcast.

UT Hospital donated all the printing for the radiothon and we started with two telephone lines at 8:00 am. Two hours into the broadcast, we had $4,000 pledged and Mr. Brantly told the radio audience the goal had been reached and no more pledges were needed. However, the phones kept ringing until about 2:00 pm and $12,074 was pledged. After the pledge cards were addressed, I think everyone in the station had a good cry. We were so happy with the results.

In December 1985, the first officers of THE DREAM CONNECTION, INC. a state-chartered non-profit corporation dedicated to providing a “dream come true” for children with life-threatening illnesses, were elected.

Our logo, two clouds connected by a rainbow, was adopted because it was easy to draw. The words “Helping Dreams Come True” were contributed by my wife, Jeanette.

On January 3, 1986, The Dream Connection, Inc. was able to make its first “dream come true” for ten-year-old Tommy Stuffle when Eastern Computer delivered his new computer.

The successful funding and continued success of The Dream Connection is due to the following dedicated caring people who believed as I do that a child facing a very bleak future deserves a few moments of happiness.

Nancy West and the Dreammakers organization in Nashville guided us through an organizational process. They also gave us some excellent advice, such as:

Farrell Levy, without whose legal help and financial support, there would be no Dream Connection.

Ed Brantley and WIVK, for raising the needed funds when there were none.

Tammy Brogan and Dawn Price, who worked very hard getting us the media attention the first year.”

The kind man was Billy Joe Price and his lovely daughter is Dawn.
Farrell Levy and John Milam are still very active on the Board of Directors.
We still adhere to the core values set up by Mr. Price. 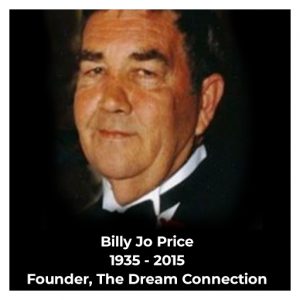 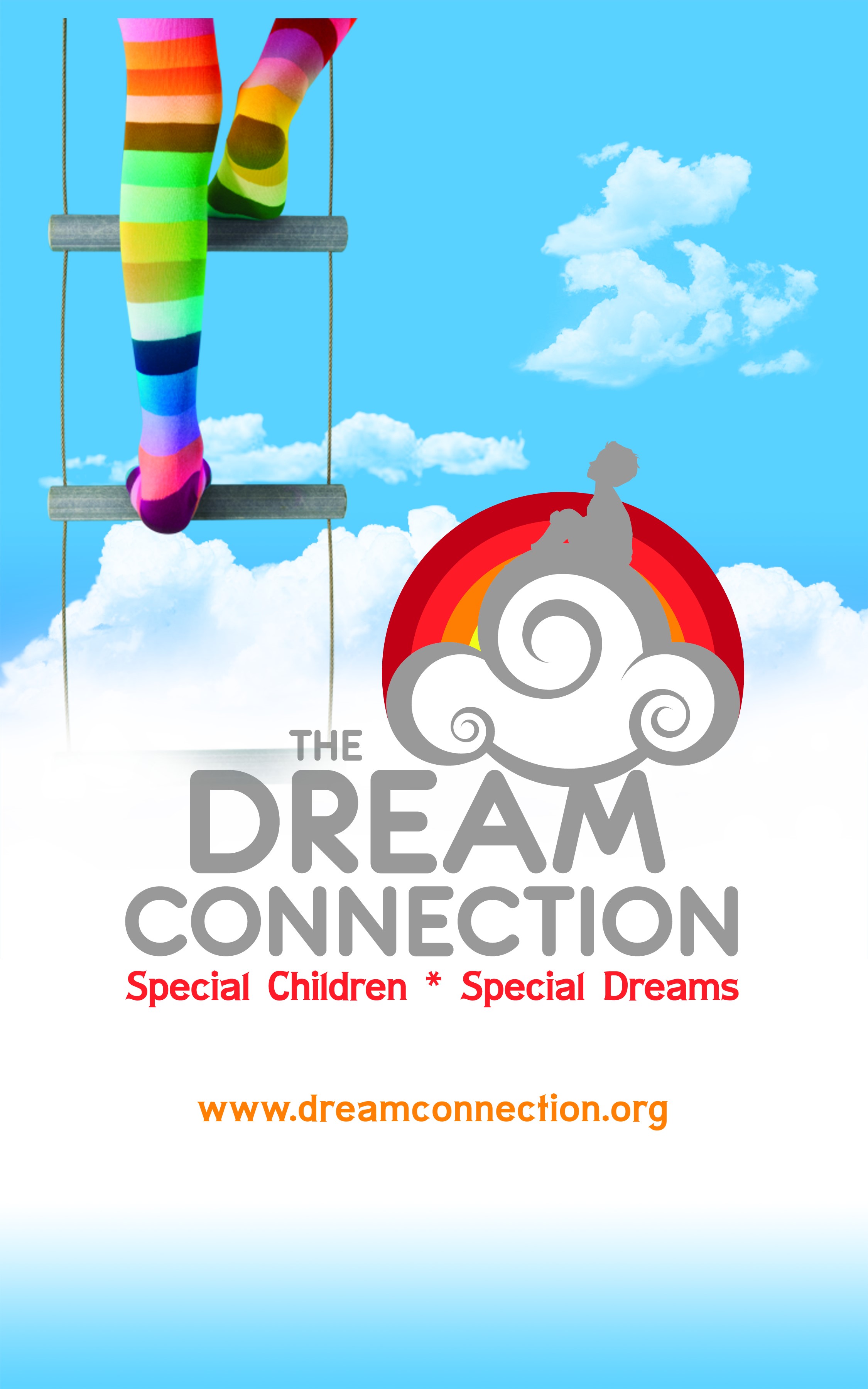 The Dream Connection is grateful for the support from the following charitable organizations: 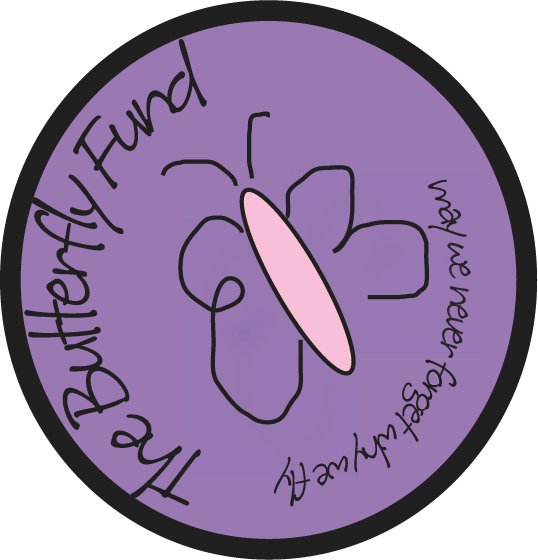